See on Scoop.it – iPads in Education 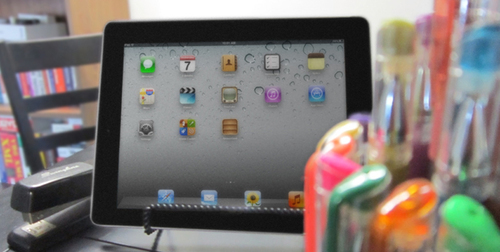 “When the gift-giving season for 2011 came around, the dreaded word ‘iPad’ appeared on the wishlist of nearly half the children in America. Parents across the country feared that the expensive handheld would become just another video game console tossed in the toybox. Now, while the flashy graphics and wide array of entertainment apps can paint that sort of picture, many app designers are actually tending toward interactive learning tools for their younger users. Was this portable PC really designed with education in mind?”